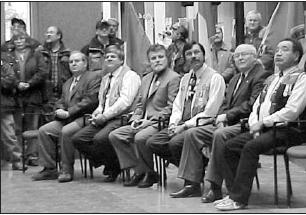 The First Nation Final Agreements comprise the actual legal agreements made by the three parties, the Federal Government, the Government of the Yukon, and the individual First Nation. These agreements are constitutionally-protected and may only be amended with the consent of the three parties. They are often referred to as ‘modern-day treaties’. The FNFA’s contain all of the provisions of the Umbrella Final Agreement with the addition of ‘specific provisions’ which apply to the individual First Nation. The Final Agreements designate settlement lands and deal with matters of economy, wildlife, land and resource management, and other matters such as heritage.

For more information on how historic and modern Aboriginal treaties continue to shape the Canadian landscape, take a look at this book: 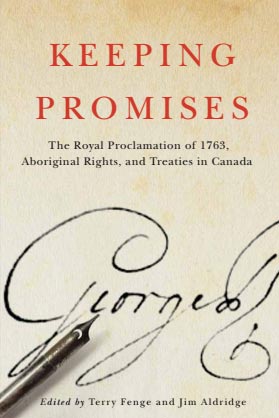 You can find the final agreement for a particular nation by visiting their page: