Together Today
For Our Children Tomorrow 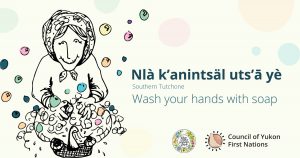 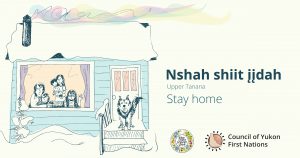 FOR RELEASE January 27, 2020 Yukon First Nations family support workers from across the Yukon are attending their first week of a new 10-month training program co-developed by the Council…

Get Involved in Your Community

Support your community and make an impact by sitting on one of CYFN’s boards or committees.

Don\’t know where to start? Get in touch with us and we will help point you in the right direction.

Read more about our history 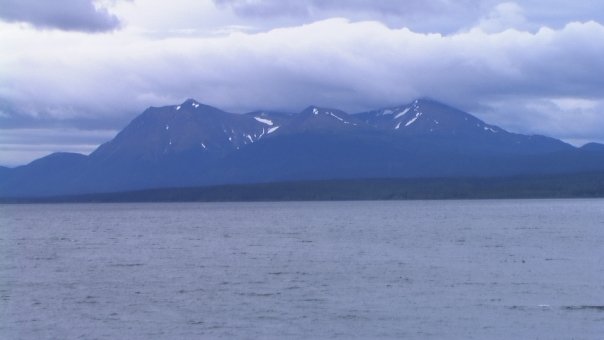 Take a look at our four-part series on the History of Yukon Land Claims, or our video on Yukon First Nations Languages.

Go to the videos

The Yukon Aboriginal Sport Circle is a non-profit society dedicated to the advancement of Aboriginal recreation and sport in the Yukon. We are the sport governing body for Arctic Sports, Dene Games, Archery and Lacrosse.

An Elder & Youth education publication. A Journal of traditional stories told by Elders and interviewed by youth.Starting in the 1970s Ye Sa To Communications, a non-profit organization, was the publisher of several of First Nation publications including: Yukon Indian News, the Shãkãt Journal, and Danzha.